Drilling in Alaska: Where is the consistency?

Joe Biden continues to stay true to his campaign pledges to be environmentally responsible during his tenure. He just gave another example yesterday by asking for a “full analysis” of the damage that an oil and gas concession could cause in a protected area of the Arctic.

The area in question is a national refuge located in Alaska. Considered the largest protected natural site in the United States, it covers 78,000 square kilometers and is home to many animal species such as wolves, caribou, polar bears and migratory birds.

By temporarily banning the operation of this site, the Biden administration is opposing the authorization that Donald Trump had granted a few days before leaving the White House. The current US president and his national climate advisor, Gina McCarthy, are therefore awaiting the results of this study before deciding to cancel or maintain the concessions as they are or even to demand additional measures to ensure the protection of the environment.

This shows the awkward position Joe Biden finds himself in, caught between economic pressures and promises to protect the environment. Oil and gas companies highlight the large number of jobs that are at stake and the significant financial benefits for the state of Alaska when, on the other hand, all scientific studies prove the growing fragility of the Arctic as well as the visible damage of climate change. Indeed, it has been nearly thirty years that the oil companies and the rulers of Alaska advocate the exploitation of the enormous quantities of oil and gas that contains the area. In 2017, the US Congress passed a text approving drilling over 6,500 square kilometers of a coastal area along the Arctic Ocean. 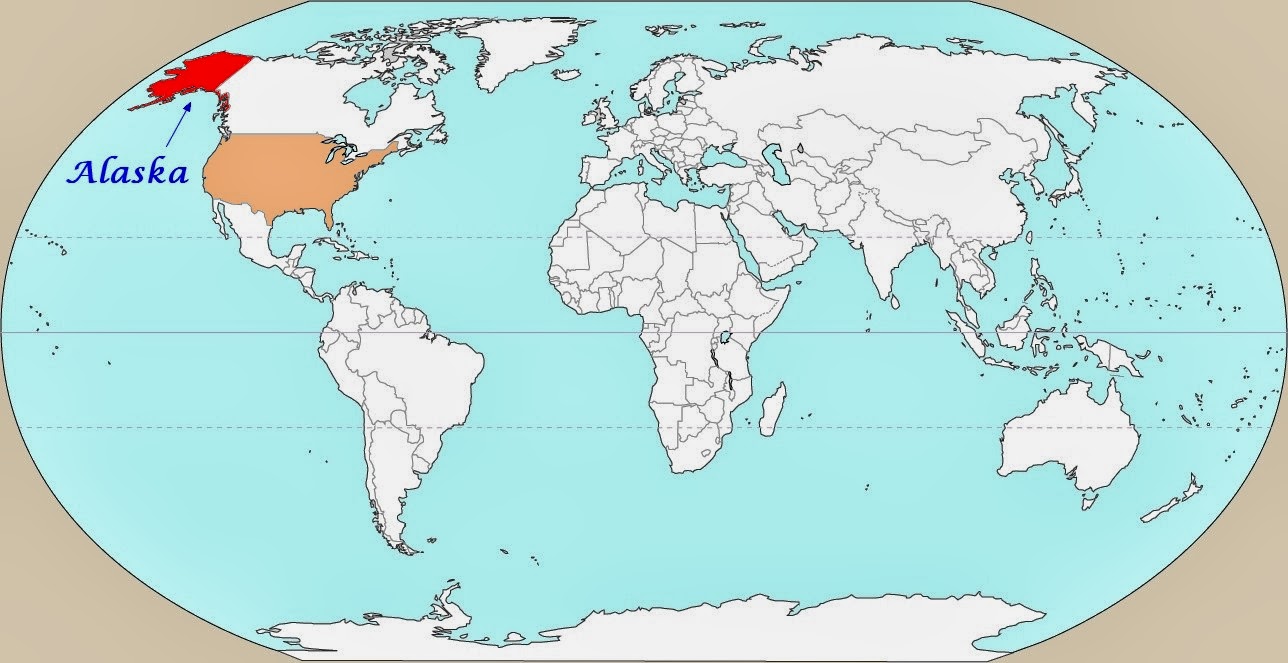 The moratorium announced by Joe Biden therefore sounds like bad news for companies that had been awarded prizes by the Trump administration. Gina McCarthy called the move an "important step" before adding that: "President Biden believes that national treasures are essential parts of the country's culture and economy, and he is grateful for the swift action. of the Ministry of the Interior on a decision taken in the last days of the previous administration ”.

However, we may be surprised at the position taken by the Department of Justice, which last week defended another oil and gas development project proposed by ConcoPhilipps in a different area of Alaska located further west. state and authorized under the Trump administration, believing it to be "reasonable" and obeying the law , obviously drawing strong criticism from environmental NGOs and indigenous peoples. A project which should allow the production of 100,000 barrels per day from 2024 spread over 30 years, but a project which should also lead to the creation of several hundred jobs. This is not to displease the American president for whom employment is an important variable which he must take into account.

The decision taken last Tuesday to suspend drilling in the protected area may be the way for Joe Biden to take a step back on the situation, pending the results of the study, in order to give a little more consistency to his environmental management in Alaska.