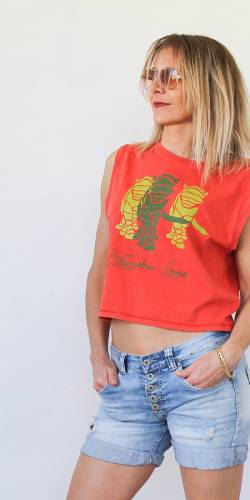 The Bill & Melinda Gates Foundation was established in January 2000. This philanthropic foundation works to improve health care and reduce extreme poverty around the world. In her country of origin, the United States, her vocation is to facilitate access to education and information technologies. It is managed by its three directors: Bill Gates, Melinda Gates and Warren Buffett. 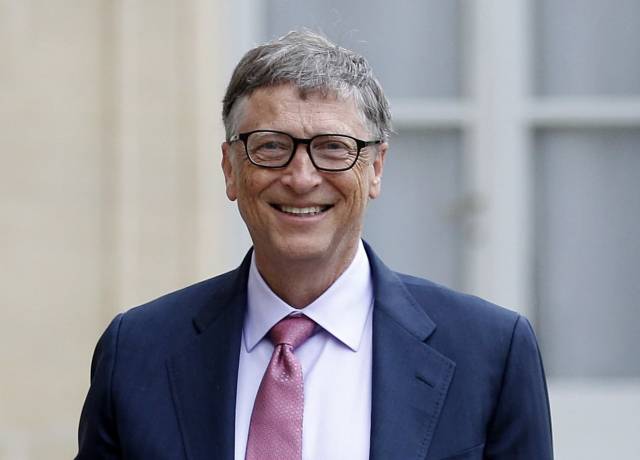 Bill Gates deplores the delay taken by the United States in the fight against the threat of global warming during the four years of Donald Trump's mandate. However, Bill Gates remains optimistic. He explains why. 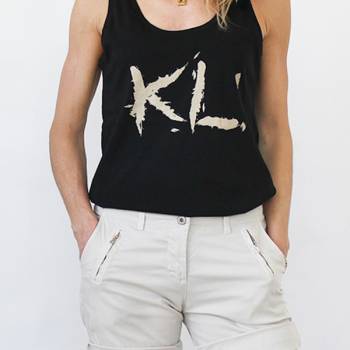