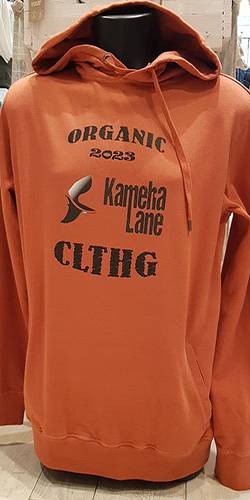 The resumed 18th session of the African Ministerial Conference on the Environment (AMCEN) closed with environment ministers from 54 African countries adopting a series of decisions and key messages to tackle climate change, the loss of nature, pollution and waste, including the elimination of open dumping and burning of waste. The conference took place from 12 to 16 September 2022 in Dakar, Senegal.

The President of AMCEN and Minister of Environment and Sustainable Development of Senegal, H.E Abdou Karim Sall, emphasised that the session comes in the wake of a regional health, food, energy and financial crisis that particularly impacts Africa, denoting urgency to the conference’s theme of “securing people’s well-being and ensuring environmental sustainability in Africa.”

On pollution, ministers committed to:

The President of the Sixth UN Environment Assembly, Minister of Energy Transition and Sustainable Development of Morocco, H.E Laila Benali said:” we recognise the crucial role that AMCEN is playing in leading and advocating for Africa's positions and interests in the areas of environment and sustainable development, at all levels including through its active involvement in global negotiations on Multilateral Environment Agreements. We need to strengthen the role of AMCEN as a platform for implementation.”

John Kerry, the United States special presidential envoy for climate, who participated in the conference said: “It is an honour to join this year’s AMCEN, where I hope to offer a few thoughts, but mostly hear from you… our challenge is too big for any one nation – or group of nations – to solve alone. We need to work together – as the private sector, civil society, governments, and tribal and indigenous groups, to win the battle here. Partnerships will be key in Africa and beyond.”

“Decisions by AMCEN have provided a map the continent can now use to chart a new course, one that boosts human well-being and ensures environmental sustainability for generations to come,” said Ligia Noronha, UN Assistant Secretary-General representing the UN Environment Programme (UNEP). “The time has now come for African nations to use this map by implementing the decisions this body has made. It is time to transform AMCEN from a decision-making body into a platform for action and implementation.”

Regarding the UN climate conference (COP27) to be held from 6 to 18 November in Sharm el Sheikh, Egypt, Ministers emphasised the need to:

On the UN Biological Diversity Conference (UNCBD-COP15) to be held from 7 to 17 December 2022 in Montreal, Canada, Ministers reiterate that the post-2020 global biodiversity framework must include a solution for sharing the benefits arising from the use of digital sequence information on genetic resources. Ministers underlined the need to close the financial gap to ensure implementation of the goals and target of the framework and called for the establishment of a global biodiversity fund.

The resumed 18th session in Dakar follows last year’s first part of the conference, held virtually due to the COVID-19 pandemic.

About The African Ministerial Conference on the Environment (AMCEN)

The African Ministerial Conference on the Environment (AMCEN) was established in December 1985, following a conference of African ministers of environment held in Cairo, Egypt. Its mandate is to provide advocacy for environmental protection in Africa; to ensure that basic human needs are met adequately and in a sustainable manner; to ensure that social and economic development is realized at all levels; and to ensure that agricultural activities and practices meet the food security needs of the region. 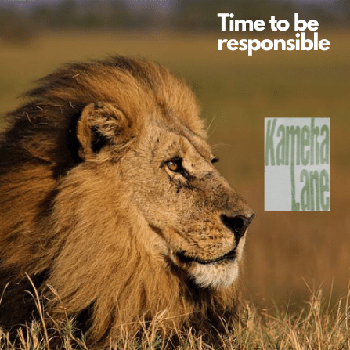